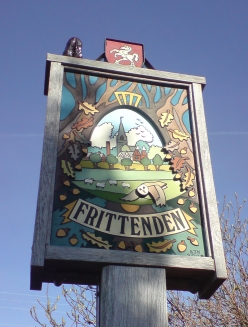 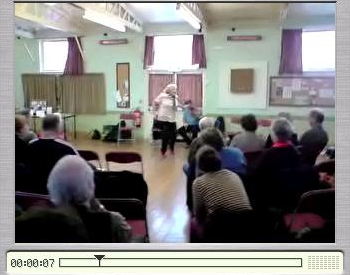 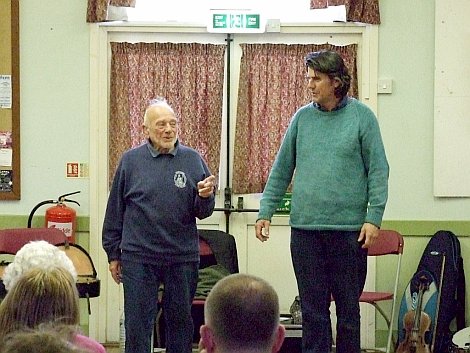 Den Giddens and Nigel Hobbins duet on Willie’s Wild Woodbines,
Den is too sexy for his shorts, Kerry Fletcher and Tim Brooks step
it out, and the Millen Family sing. Photos taken by Gavin Atkin 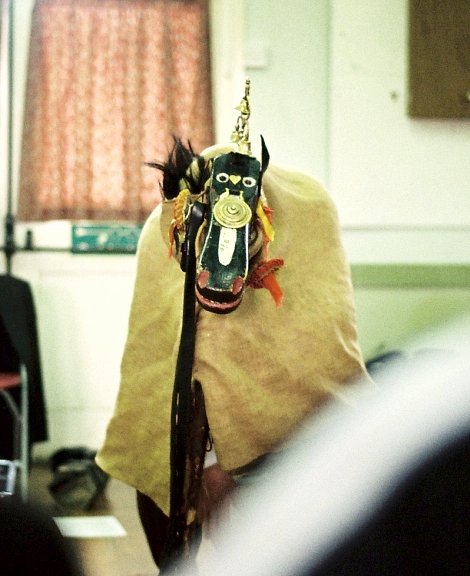 Photos from the Kent Gathering concert taken by Paul Cowdell,
starting with the St Nicholas-at-Wade Hoodeners’ weird and
wonderful horse, Andy Turner with the Pit Orchestra of Tom
Dillon, Matt and Dan Quinn, and Chris Taylor 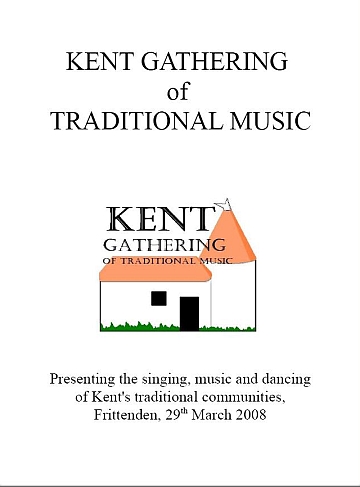 Now the Kent Gathering has taken place, we thought it would be nice to make the programme of the day available in pdf form, so here it is. Wasn’t it just a great day?

We’d also very much like to put up a gallery of photos (carefully chosen, of course!). The committee were just a little too busy to take many themselves, so if anyone has some they would like to share, please contact us via the comments link below.

– FRIDAY EVENING SESSION at The Bull public house, Linton from 9pm or so. We have permission to play and sing if the mood takes us, and the pub sells food if you’re able to get there early enough. The phone number is 01622-743612 if you wish to book. It’s about 15 minutes south of Maidstone on the A229 and can be found here.

– SATURDAY MORNING STEP DANCING WORKSHOP at 10.30am at the Memorial Hall, Frittenden (£2 adults, £1 under-17s who are welcome with parents). Get directions here.

– SATURDAY AFTERNOON CONCERT at the Memorial Hall, Frittenden from 3.30pm.

– SATURDAY EVENING DANCE at the Memorial Hall, Frittenden from 8pm.

As we build up to the big day on the 29th March, please note the key events will be:

– An informal evening get-together the evening before (on the 28th, that is), at The Bull public house, Linton from 9pm or so. We have permission to play and sing if the mood takes us, and the pub sells food if you’re able to get there early enough. The phone number is 01622-743612 if you wish to book. It’s about 15 minutes south of Maidstone on the A229 and can be found here.

– A step dancing workshop at 10.30am at the Memorial Hall, Frittenden (£2 adults, £1 under-17s who are welcome with parents)

– A FREE session of singing and playing in the Bell & Jorrocks pub in Frittenden, starting at mid-day

– A barn dance (or ceilidh if that’s the word you prefer) at the Memorial Hall in the evening from 8pm (£6 adults, £4 under-17s) (supported by Awards for All – see below)

Please note that tickets are generally available on the day, but locals can buy advance tickets at the village shop. Let us know if you’re coming a long way and want to reserve a ticket.

If you’re coming to the session, please let us know if you want to eat – it will help the landlord and landlady if we can warn them of the numbers to expect to want lunch. This applies particularly if you are a vegetarian! Call us on 01622 832871 or 01622 832461, or email gmatkin@gmail.com.

Our thanks go to Howard Lilley for loaning us a set of signboards – there are now posters on all the roads into the village! 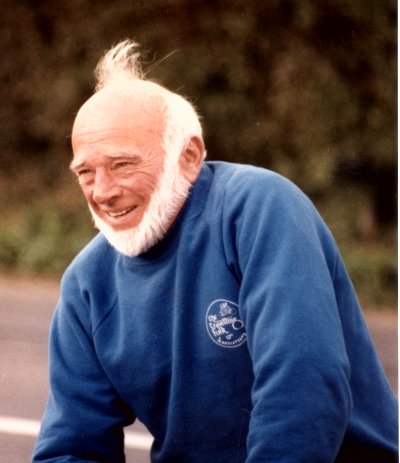 We’re delighted to announce that Den Giddens has agreed to sing for us!

At 87, Den is a real old-timer with a ready grin and a fund of comic songs. He’s well known on the West Kent music scene, as he ran the well known Elsies Folk Club for many years, and is a founder member of the long established and very successful Travelling Folk, which organises singaround sessions in pubs in West Kent and the Weald near Tonbridge on the first and third Thursdays of the month.

He has a CD A Little Bit off the Top out on the Wildgoose label, and a little while ago featured on the BBC Radio 4’s programme about family life Home Truths.

Click on the link for more on Travelling Folk. 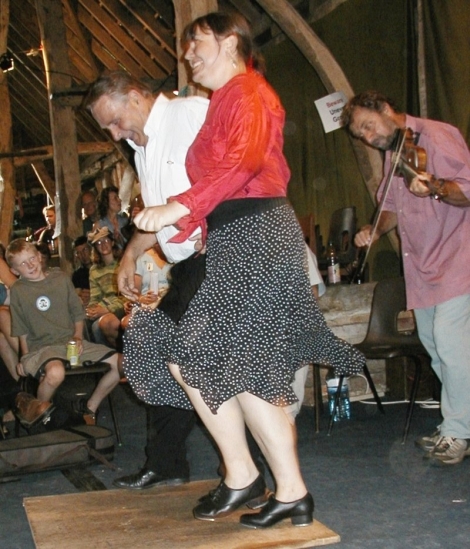 Kent’s Kerry Fletcher is a traditional dancer of many styles, from waltzing to clogging, but at the Kent Gathering she will be focusing on Southern English-style stepping. Accompanied by her regular musician Tim Brooks, she’ll be teaching stepping in the Village Hall from 10.30 am (open to adult and children with parents, entry £1.00 for under-17s, £2 for adults), and performing at the lunch-time session at the Bell & Jorrocks and in the afternoon concert. We’re very lucky to have Kerry and Tim, as they’re very experienced dance workshop tutors, and accomplished performers. They’ve been working together at festivals and workshops for several years now, and particularly enjoy encouraging new people to get up and take a step or two – or three!